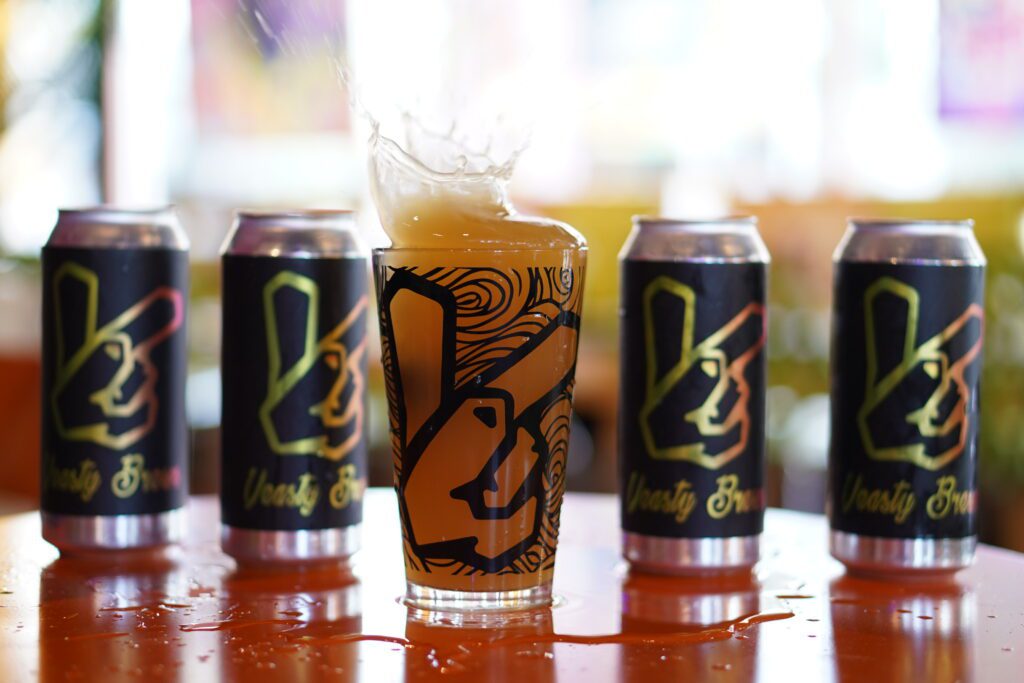 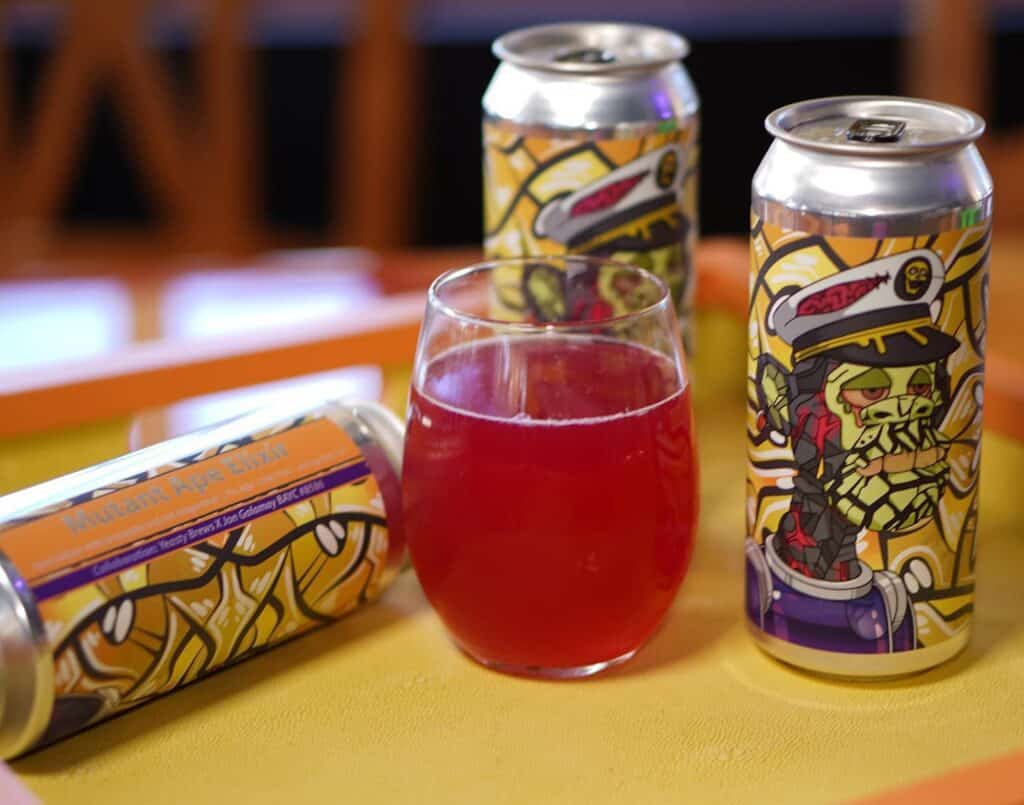 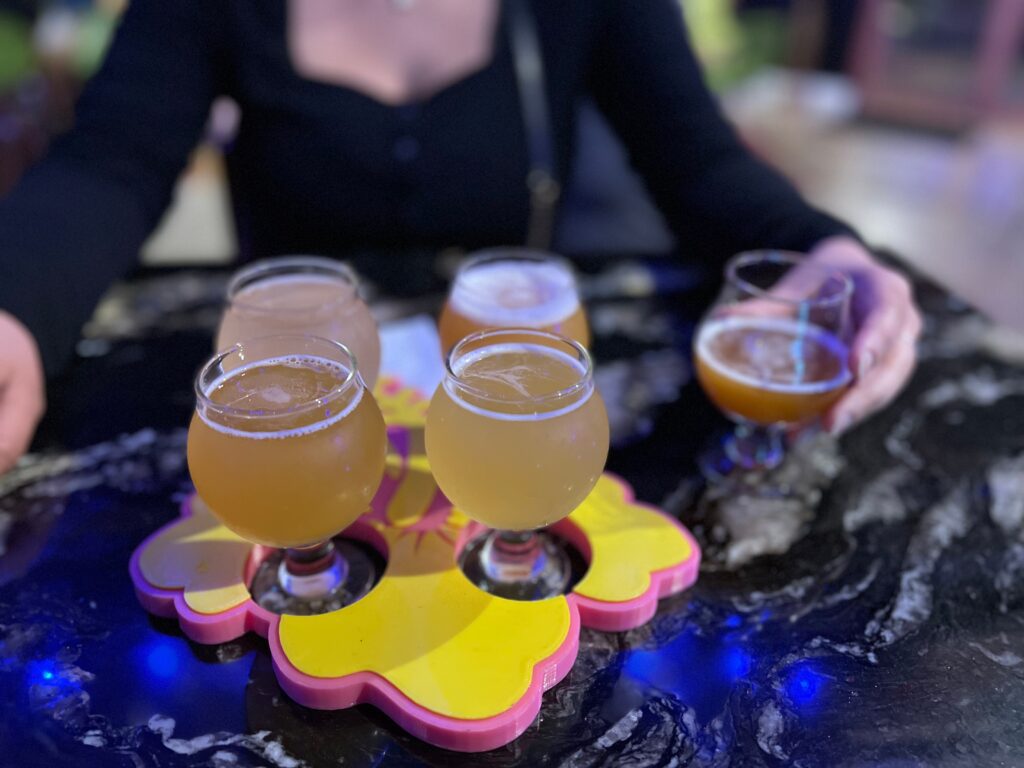 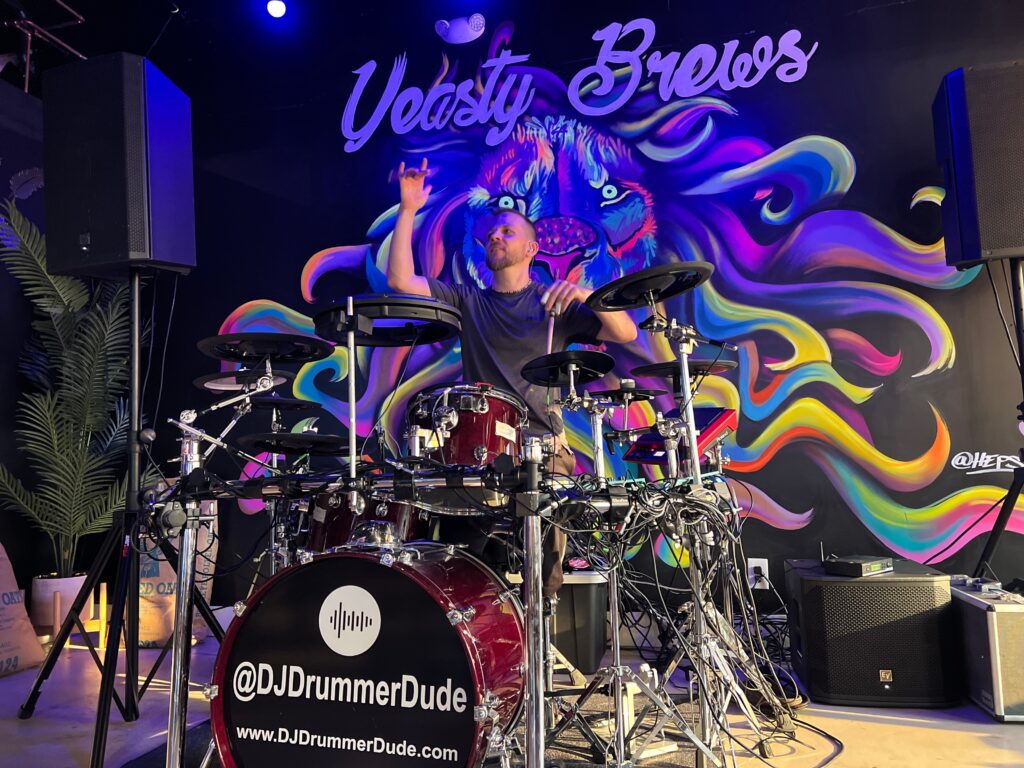 The future of the craft beer industry through Yeasty Brews’ Perception 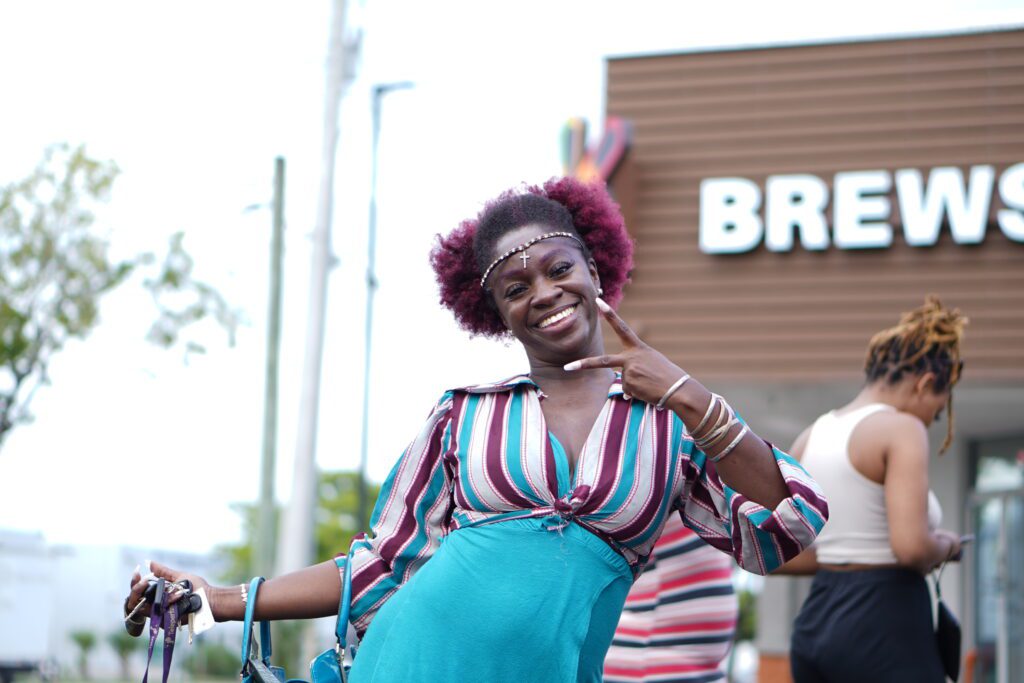 Being a local brewery right here in Lauderhill, Florida, we have personally seen a spike in craft breweries popularity. As such, the number of local craft breweries have skyrocketed throughout the Broward County area. What does this mean for craft beer? 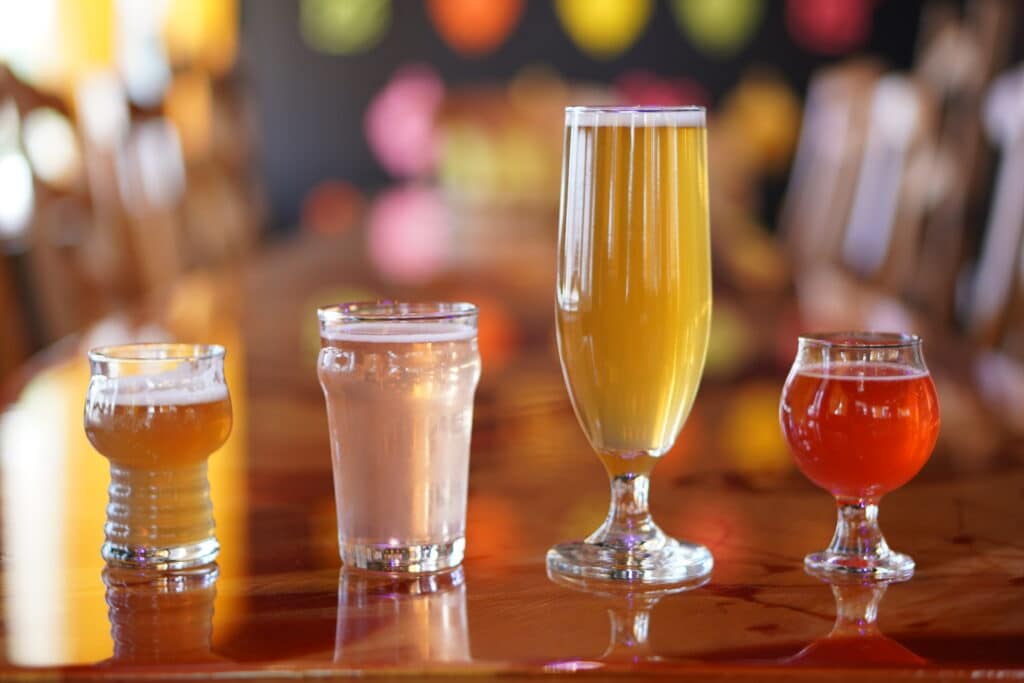 If you’re new to the craft beer scene, it can be tough to find a new style to try. With so many options, how could you possibly choose one? Luckily for you, we’ve gathered a list of some of the best beer styles for new craft beer drinkers to try.

What is lactose and why is it becoming so popular in beers? 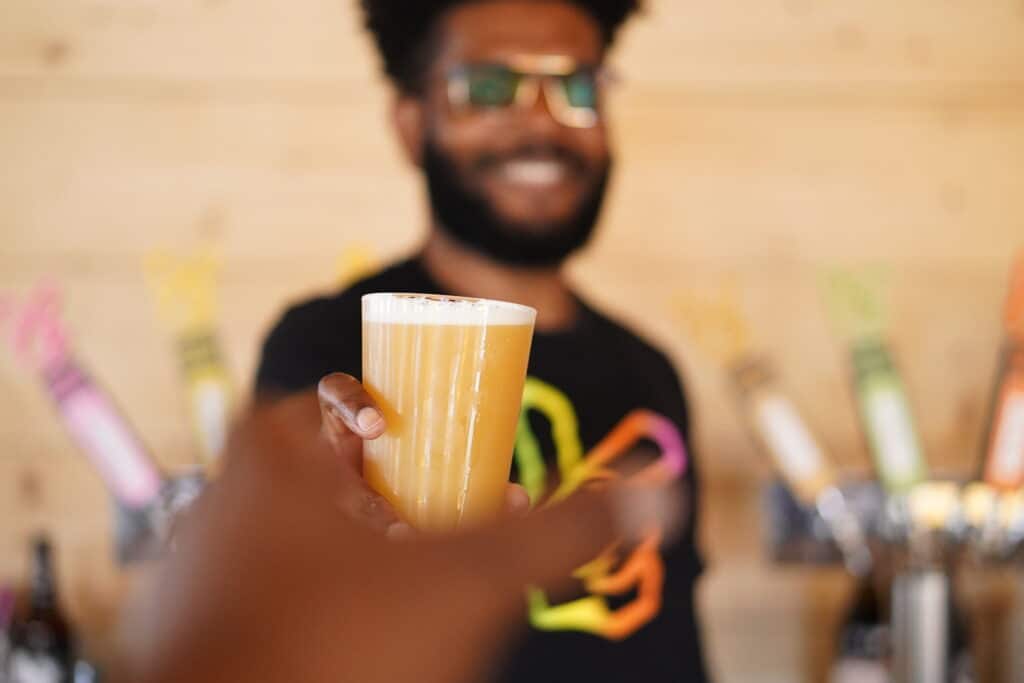 As we see the rise of many new beer styles over the more recent years, there are a few that make great use of lactose. This includes the IPA and its newest variant: the Hazy IPA, the Milkshake IPA or New England style IPA.

The rise of seltzers in the craft beer industry! 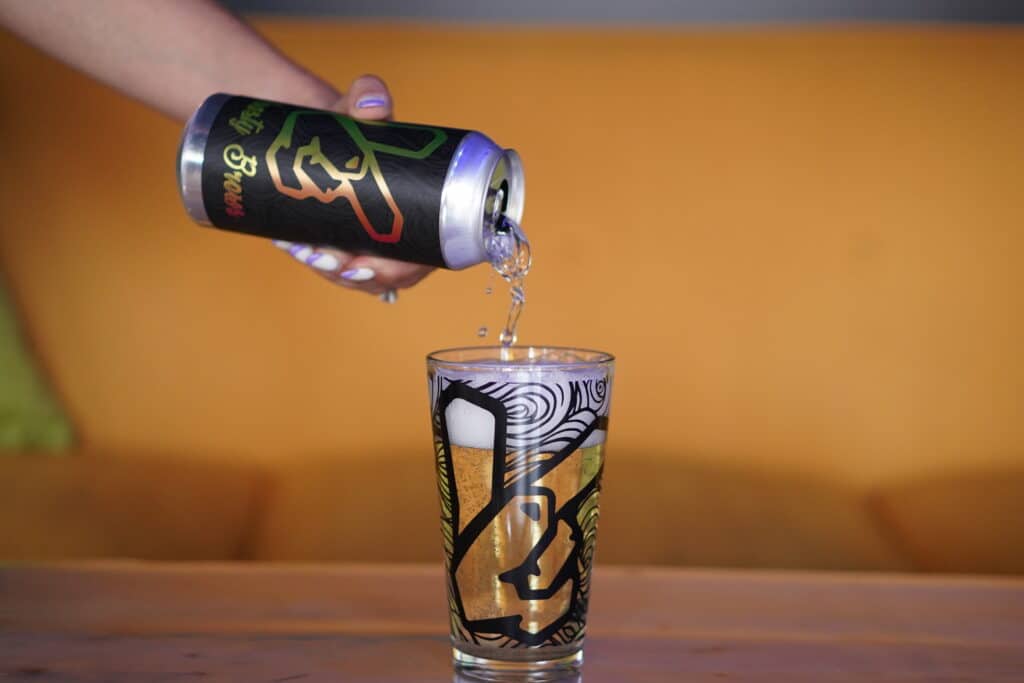 As seltzers sweep across the country to win over the beer and non-beer drinkers alike, there have been a few craft beer players to make their way into the seltzer game. You may not think of ‘craft beer’ when you hear ‘seltzer,’ but our craft beer buddies are surely invested in the world of seltzers. 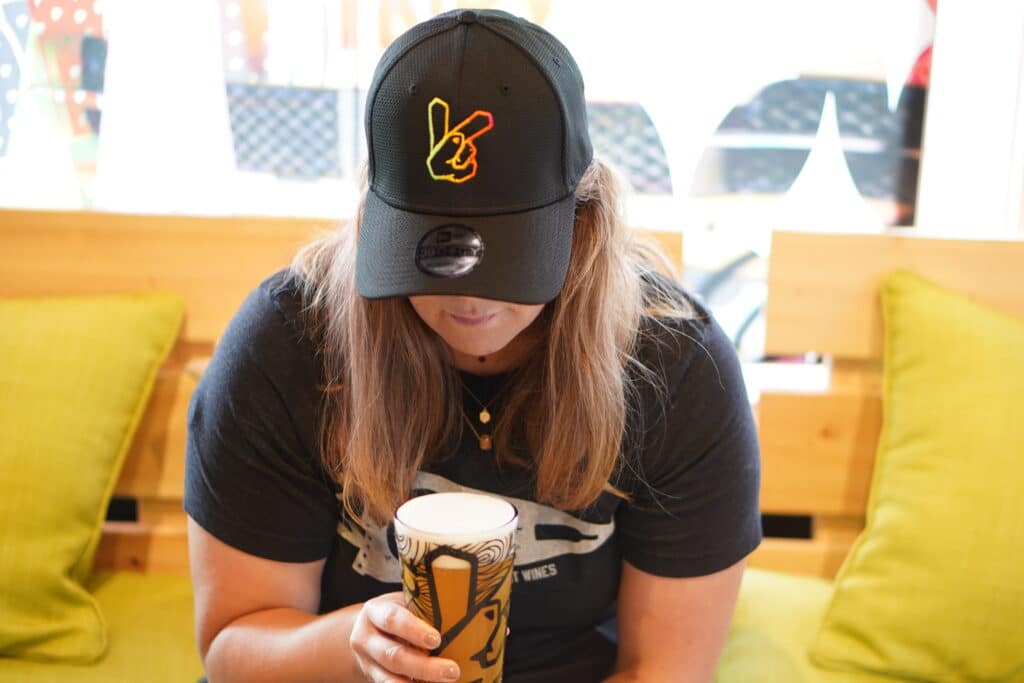 One of the most underrated beer style that doesn’t get enough love is the cream ale. It can be tough to find a craft brewery that makes a delicious cream ale anymore. If you find one, try it – if it’s done right, you’ll fall in love with the style. 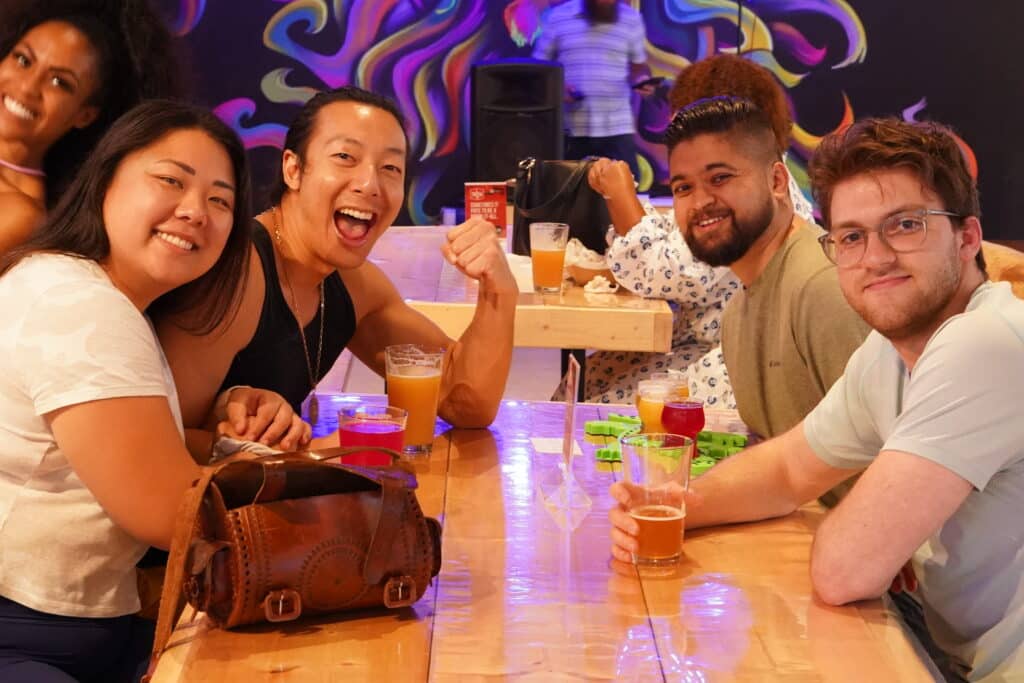 Florida and West Broward are home to an abundance of entertainment and excitement in many forms. There are a ton of different spots to visit when you’re here. From casinos to the Everglades, here are the top five entertainment spots that you should totally visit in West Broward.

Menu
Please Note we will be opening at 2pm this saturday, august 13, 2022. we will be closed for a private event until 2pm.