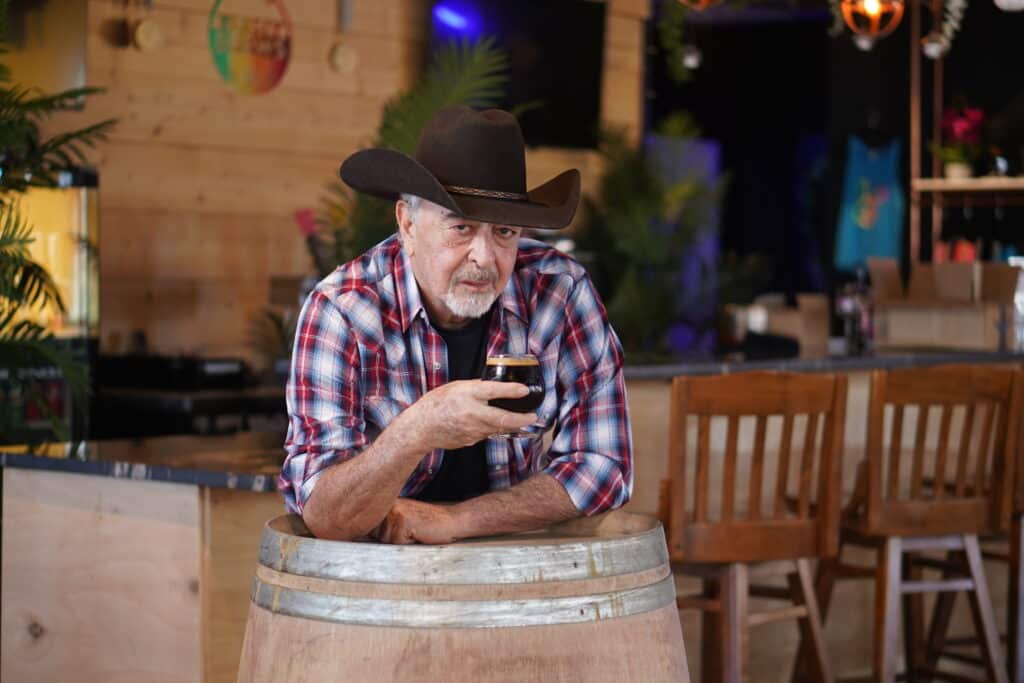 Here's some beer trivia. Beer lovers have been enjoying imperial stouts since the 18th century!

Despite their popularity, there is a lot that people don't understand about this type of alcoholic beverage that was once a favorite among the royalty of Europe.

In fact, it's extremely common for people to not understand the difference between an imperial stout vs stout.

To help clear up confusion, we've written a guide that breaks down the similarities and differences between different types of stouts. Keep reading if you want to find out more.

What Is an Imperial Stout?

Compared to other kinds of beer, Imperial stouts have a longer aging process. This creates a more complex flavor profile.

The origins of Imperial Stout can be traced back to 18th-century England, where it was first brewed by brewers for export to the court of Catherine II of Russia.

Due to the long journey and harsh conditions, the beer needed to have a high alcohol content and rich flavor.

This style of beer became known as "Russian Imperial Stout."

The beer was then copied and brewed by other brewers in England and it quickly gained popularity throughout Europe. Today, Imperial Stout is brewed by breweries around the world.

The Difference Between Stout Beers

Stouts are a type of beer known for their dark color and rich, full-bodied flavor. They often have notes of coffee and chocolate and a smooth, creamy texture.

Imperial Stouts, on the other hand, are a stronger and more full-bodied version of the traditional Stout. They have a higher alcohol content, often ranging from 9-12% ABV. Brewers also tend to age them for longer periods of time.

This aging process results in a more complex flavor profile. When drinking an imperial stout, you might notice notes of dark fruit, molasses, and caramel.

The Most Popular Types of Imperial Stouts

Here are the most interesting Imperial stout varieties that you should consider sampling.

Imperial stouts with chocolate flavors are often made with cocoa nibs or chocolate malt. They have a rich, dark chocolate taste that pairs well with the beer's strong malt base.

Imperial stouts with coffee flavors are often made with coffee beans or cold-brewed coffee. They have a strong coffee aroma and a rich taste.

Imperial stouts with dark fruit flavors often have notes of raisins, plums, and cherries. They have a slightly sweet taste and a full-bodied mouthfeel.

If you are not sure about the similarities and differences between an Imperial stout vs. stout, keep in mind that imperial stouts tend to have a higher alcohol content and a stronger flavor.

Are you interested in trying an Imperial stout? If so, keep in mind that we handcraft all of our brews. Don't hesitate to visit our brewery today!