4 Benefits of Visiting a Local Brewery 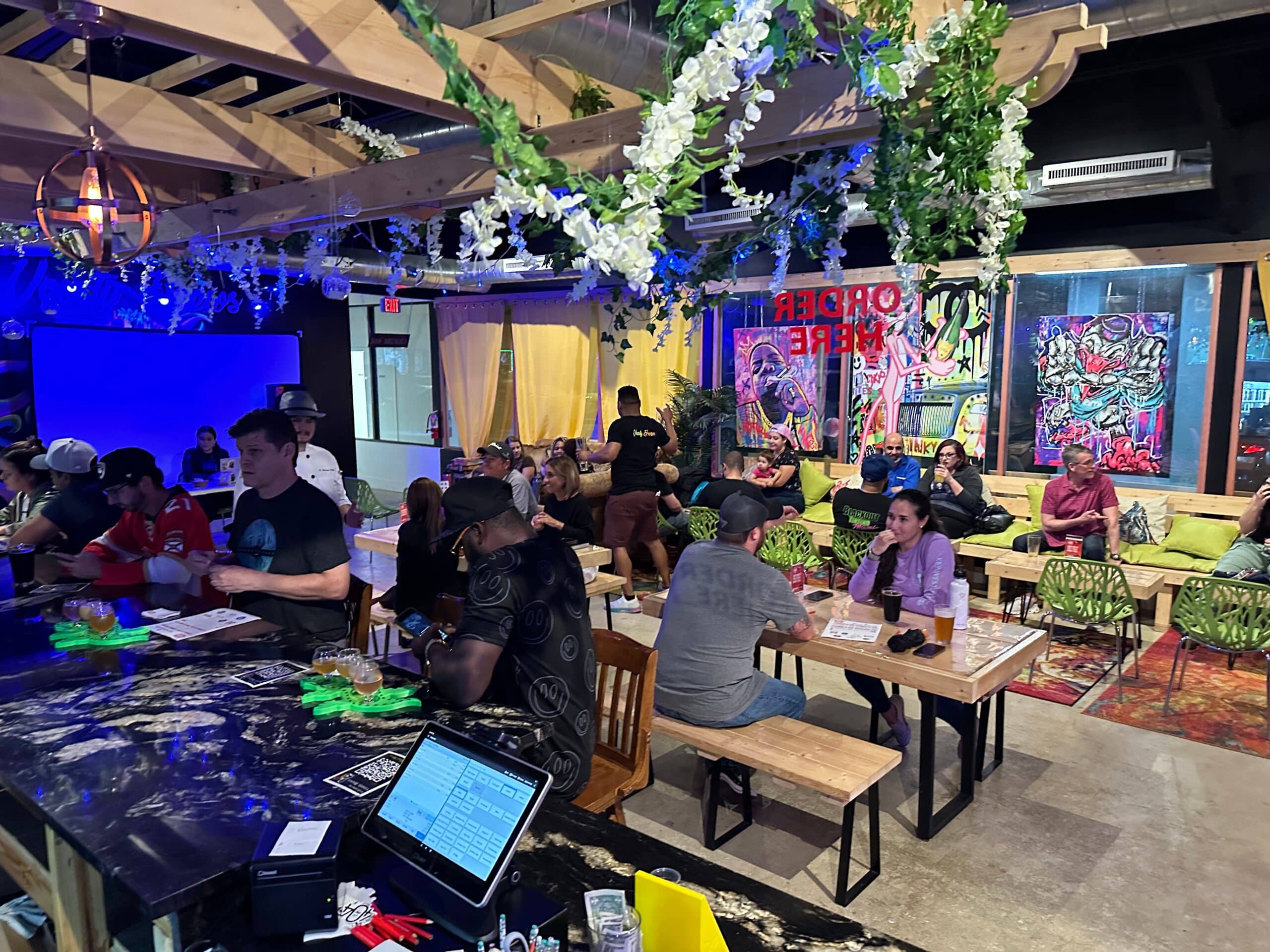 Beer is one of the oldest inventions known to man, dating back to at least 4,000 BCE located in what is now, Iraq. However, the oldest brewery currently standing is located in Germany and was established as a brewery in 1040.

These days, breweries are a fairly common site and are often great places for day trips. In fact, craft beer and beer tourism are major industries that generate $10s of billions per year.

What is it about beer tourism that makes it so popular, though? Why do people want to tour their local brewery? It turns out that there are a lot of reasons, and we'll discuss some of them in this article.

Touring a brewery is often a great way to support small businesses, which helps the local economy. Plus, since it's a local business, you may end up meeting some of the staff and getting to know the people you're supporting.

Local businesses depend on their customers, and since most of them aren't chains, they can't afford to compromise on their products. This means that you're likely to get a better taste and better customer service.

The great thing about breweries, especially craft breweries, is that variety is at the center of everything they do. While larger beer companies might have a few established flavors and only occasionally introduce something new, local companies have people visiting frequently and asking to try something new.

Not only can you find great IPAs, but you can also order a few custom-made ones. In fact, there are even vegan options available.

When we think of healthy foods, beer probably doesn't come to mind. However, beer does offer a few health benefits when used in moderation.

Small breweries often have the advantage of being attached to a restaurant, so in addition to great beer, you can also get an incredible meal. Since the restaurant is also a brewery, they tend to be good at pairing food and craft beer.

This is also a great excuse to get guests to come with you. Asking someone to go out to lunch is much less intimidating than asking them to tour a brewery.

Why You Should Visit a Local Brewery

There are many great reasons to visit a local brewery, whether you're going for a tour or just a good meal. We've discussed some of the benefits of visiting your local brewery in the paragraphs above, but each business is unique and could have additional perks that others don't.

If you want to know more about the craft beer business, you can do so by looking around our site. If you're in the area of Lauderhill, Florida, we encourage you to take a look at our our menu and see if anything catches your eye.