What Is the Difference Between Micro and Macro Beer? 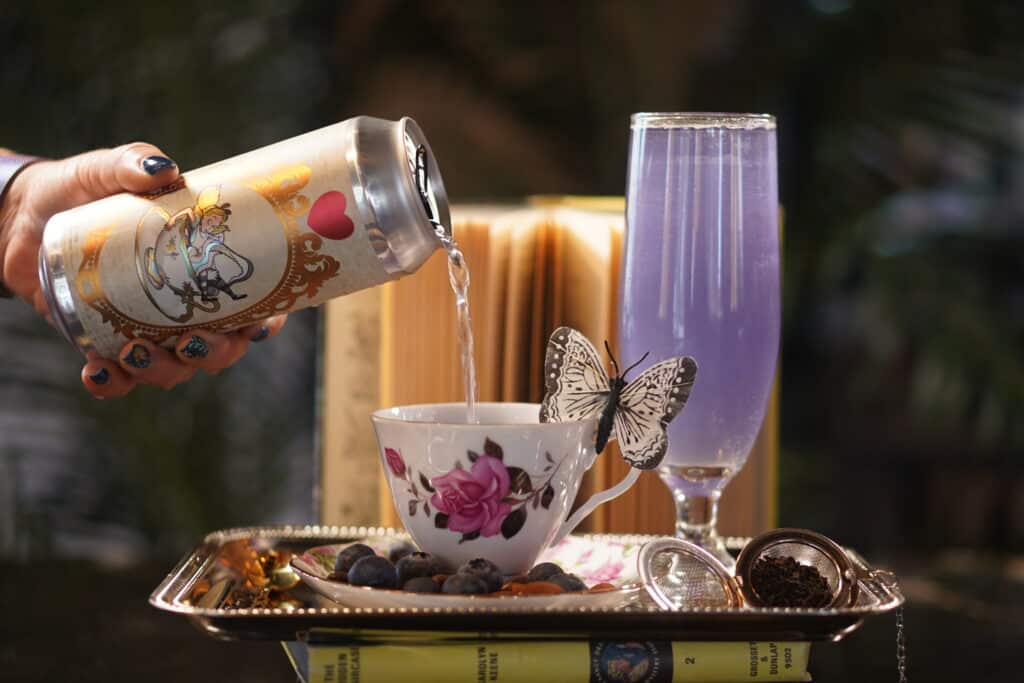 Did you know that there are breweries in all 50 states? California has the most with 907, followed by Colorado with 425. Not far behind are New York and Washington, each with 423.

Beer continues to grow in popularity year after year. With so many types of beer available and so many industry terms thrown around, things can get confusing for the casual drinker. One of the most common head-scratchers is the difference between macro beer and micro beer.

If this is something you’ve been wondering about, you’ve come to the right place. Keep reading to learn more about the differences between the two.

The main difference between macro beer and micro beer is production quantities. Macro breweries are large breweries that produce over 6 million gallons of beer every year. Since this beer is mass-produced, it’s often cheaper than microbeers.

Microbreweries produce less than 15,000 barrels (460,000 gallons) of beer every year. These breweries produce beer in small batches, some of which are seasonal or for a special event. To qualify as a microbrewery, they must sell at least 25% of the beer they produce on site.

If you’re still unclear on the distinction, think about a big, well-known brewery – Guinness, for example. They produce well over 6 million gallons of beer every year and their famous stout is found all over the world. You always know what you’re getting when you order a pint of Guinness.

Yeasty Brews also has several stouts on our menu. Each one has its own distinct flavor profile. So, even though they’re all the same types of beer, you get a unique experience with each one.

What is Craft Beer?

Many people think craft beer and micro beer are the same things, but there is a difference. Craft breweries produce less than 6 million gallons of beer every year. But they might produce more than 460,000 gallons and wouldn’t qualify as a microbrewery.

Craft breweries have a few more regulations than either macro or microbreweries. Craft breweries are independently-owned, meaning that no more than 25% of the company is owned by a third party.

Craft breweries must also brew their beers with traditional ingredients such as barley, hops, malt, yeast, and water. If they use other ingredients, it must be for flavor only and not for cost-cutting purposes.

Whether you prefer macro beer or micro beer, everyone is welcome at Yeasty Brews. We believe that drinking beer should be a communal experience. Our founders, Dan and Denielle, love bringing people together for delicious drinks in a fun environment.

If you’re looking for a great place to hang out and have a beer, stop by our taproom in Lauderhill, FL today!